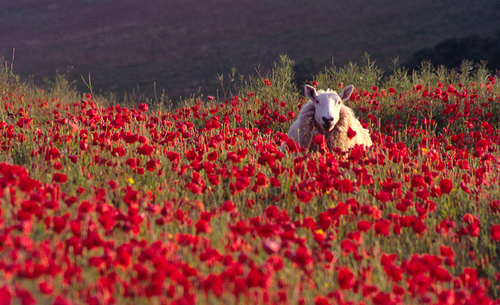 Poppies are everywhere at this time of year, and with good reason.  Everybody knows, or should know, the significance of a poppy and why they are worn.  However, there has been building controversy over these symbols of remembrance; who is or isn’t wearing a poppy, which side it should be worn on, where the leaf should be pointing…it is endless.

There are now a whole host of poppies available to wear (if you so wish), the traditional poppy from the Royal British Legion is the most common.  Smaller producers are now making their own versions of poppies; Lily Warne made their first crochet poppies in 2014 and raised over £2,500 for the Legion, this year they have introduced white peace poppies and purple poppies to remember the animals that served and died alongside our soldiers.  Louise Goodchild has created intricate wire pendants with poppy designs for those who may want to wear their poppy throughout the year.

Future generations will not remember the Great War or subsequent conflicts in the early 1900s, they will just be part of history that is taught at school and the true horror of the events will fade.  We must not let the people that died for us be forgotten.

They shall grow not old, as we that are left grow old:

Age shall not weary them, nor the years condemn.

At the going down of the sun and in the morning,

We will remember them.

— For the Fallen, Laurence Binyon 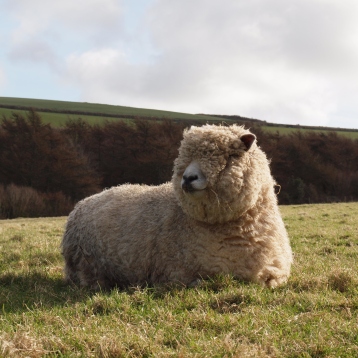 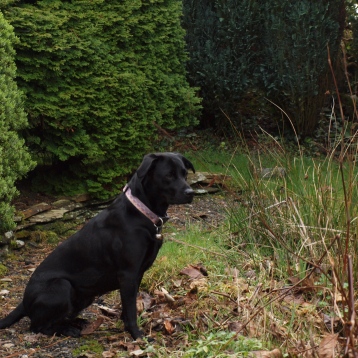 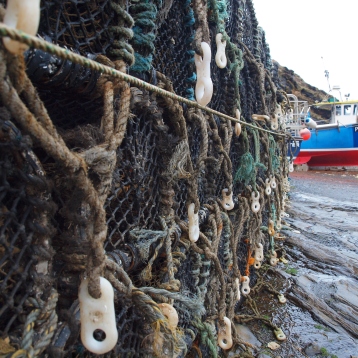 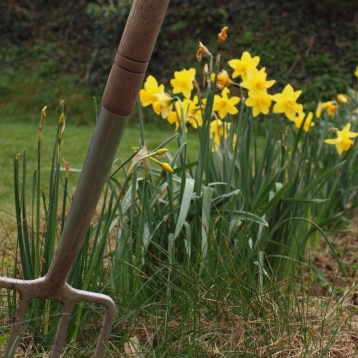 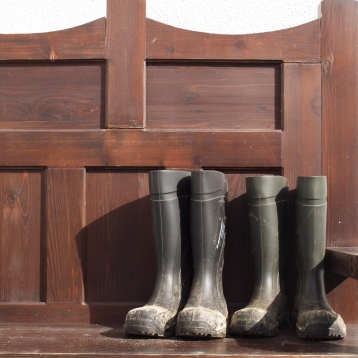 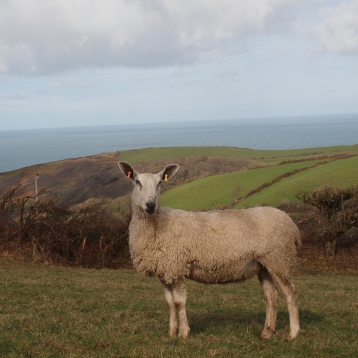